The Bank of Canada left its monetary policy on interest rates unchanged, any thoughts for a hike have been diminished by current fourth wave of the Covid pandemic. However, it expressed optimism about the prospects of a strong recovery later this year despite a run of weak data, keeping expectations intact for a resumption of bond tapering in October. This leads investors to believe that the BoC along with other central banks still have the idea that this is a short term pain long term gain for their respective economies. Inflation is just a blip on the economic horizon.

The Canadian dollar is basically unchanged to the USD, it did sell off initially after the BoC announcement but it has come back once analysts were able to digest the follow up comments.

Expect the CAD to trade in a narrow range with a weaker bias. 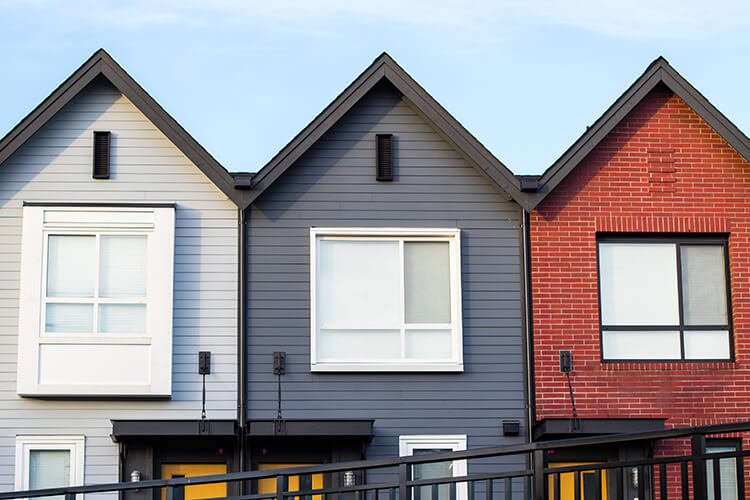 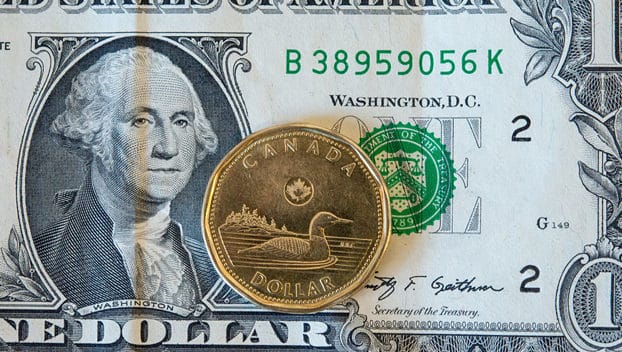 North American equities are better, oil inventories are lower than expected shining a light on a better economy.  The U.S. economic data this morning was bullish, especially the Empire State data, giving a boost to investor confidence. Canada’s inflation numbers reinforced what people have been saying, prices have gone up, way up, the CPI rose […] 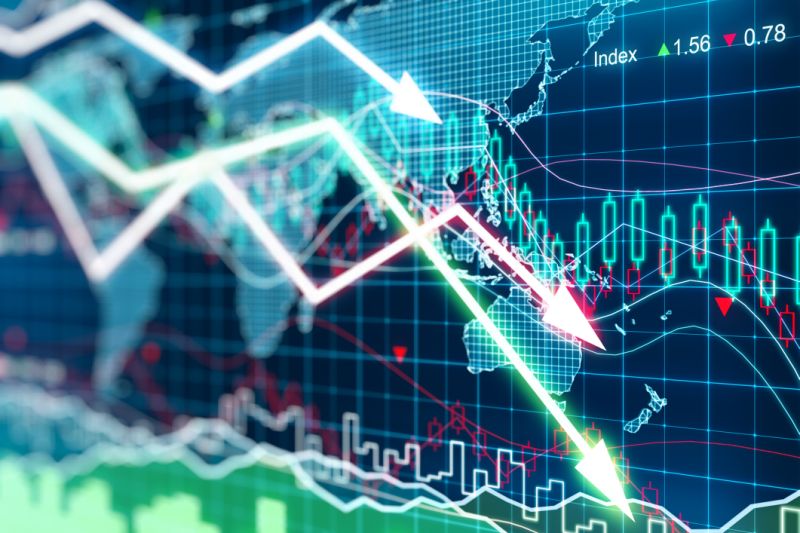