This morning’s economic data still showing signs of growth, as vaccinations grow, further government spending and announcements such as the City of New York, fully opening July Ist.          Gross domestic product, the sum of all goods and services produced in the economy, jumped 6.4% for the first three months of the year on an annualized basis. Outside of the reopening-fueled third-quarter surge last year, it was the best period for GDP since the third quarter of 2003. While economists had forecasted slightly higher, it is still positive news, the U.S. consumer is still in the driver’s seat and it will likely the U.S. economy on a would trip.

The Canadian dollar has benefitted from this growth as commodities, basically on all fronts have jumped significantly year over year, the problem now is that has Canadian goods become too expensive? Commodities are generally priced in USD, but Canadian exports are usually in CAD and this means that these products can become too expensive. The Bank of Canada may have to reassess it interest rate policy if the USDCAD goes below 1.2000, it is now walking on a wire that is getting finer and finer each passing week. 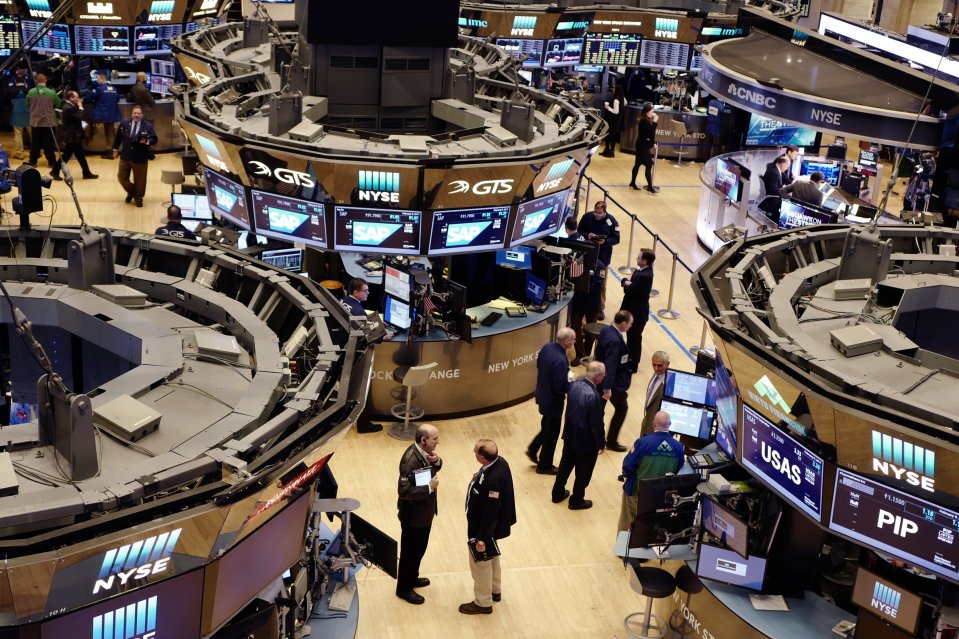 The ADP private payrolls number came in nicely, companies are boosting production as consumer demands grow, therefore the need to hire more staff. Better than expected earnings, such as General Motors, analyst upgrades on stock recommendations, oil now $66 USD a barrel, these news items are adding up to a very rosy outlook for the […] 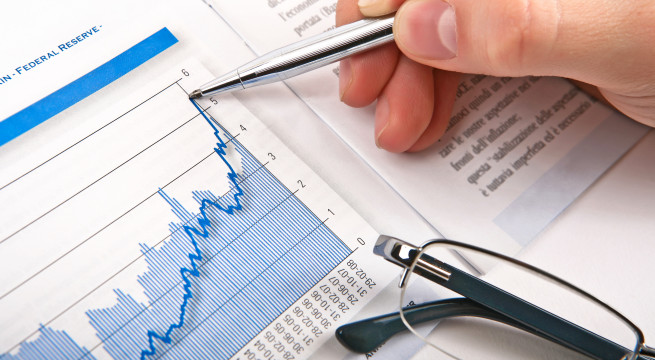 U.S. equities down on Yellen’s comments

In yesterday’s comments we asked and answered our own question in regards as to when the Fed would hike rates,” , how long will the Fed sit on the sidelines before they hike rates, it’s going to be sooner than people think?” This morning’s business news has the following,” Treasury Secretary Janet Yellen conceded Tuesday […] 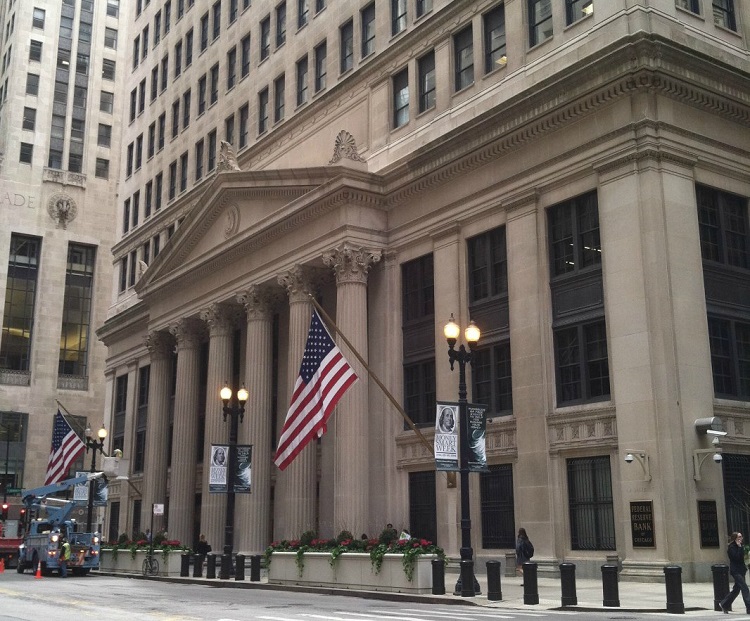 The Canadian dollar is a bit better to the USD, however, any significant move will likely take place after the FOMC announcement. No Rate hike is a given for the rest of the year, but the Fed must address the shift in the housing markets and equities and commodities, these have become too big to […]